Fred Brooks is "Willaston history personified". We are indebted to him for the multiple photos and articles that he has willingly contributed to Gawler History Team. We have all of this in storage on our Flickr and we will be adding to this Wiki over time.

Fred's football prowess was certainly acknowledged by his inclusion in Gawler's "Team of the Century" as shown in the image courtesy of The Bunyip.

However, since early 2020, Fred is now being looked after in Eldercare in Gawler. Fred has now given Gawler History Team a further substantial quantity of additional Willaston material and we are indebted to him for his generosity and thoughtfulness. 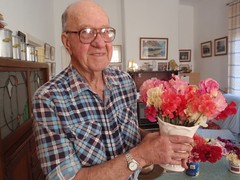 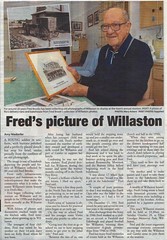 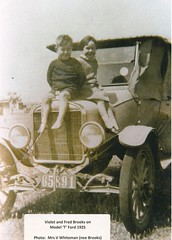 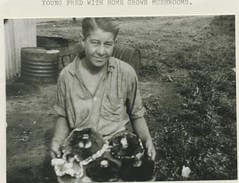 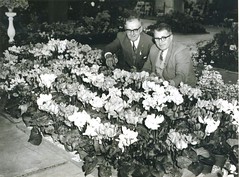 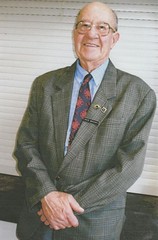 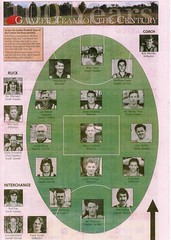 100 years of Gawler football. Team of the Century selection.

Do you remember Brooks Fred ? Then Join up and add your memory here.