The Court House is now a Bed and Breakfast. [Research compiled by Allen Tiller].

Please <click here> to view photos of the courthouse. 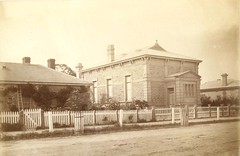 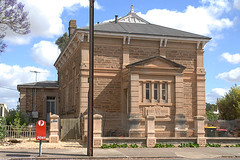 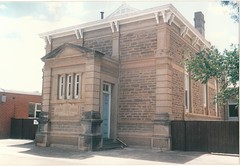 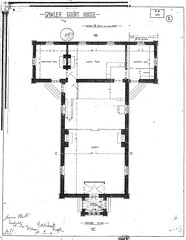 Do you remember Court House 23 Cowan Street ? Then Join up and add your memory here.