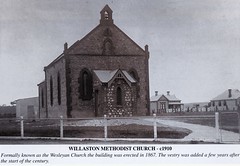 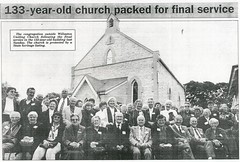 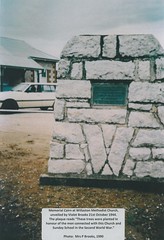 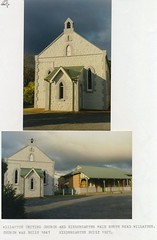 Do you remember Main North Road 37 Willaston Uniting Church ? Then Join up and add your memory here.