He was the Principal of the Gawler Model School which ultimately became named as Gawler Primary School. 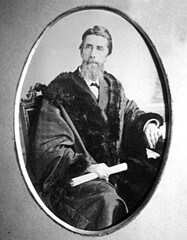 Do you remember Burton (Mayor) Leonard Samuel ? Then Join up and add your memory here.