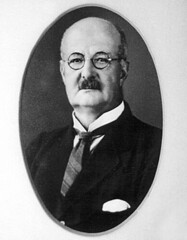 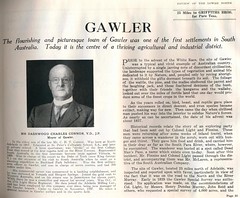 Do you remember Connor (Mayor) Dashwood Charles ? Then Join up and add your memory here.