The house was built prior to 1876 and was occupied by William M. Malcolm and family from at least 1876 until 1885 or later. It is best known as the residence of Frederick May of May Bros and Co.

Sunny Brae, described as ‘Mr May’s well known residence of 14 rooms’, was advertised to be auctioned by order of the Public Trustee on 24 August 1898, following the death of Frederick May (Advertiser 22 Aug 1898). 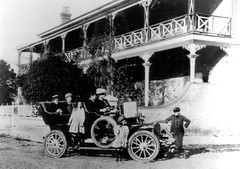 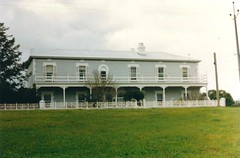 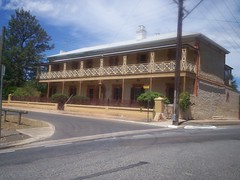 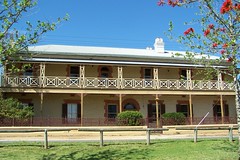 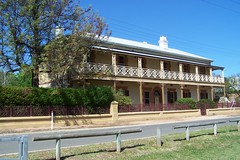 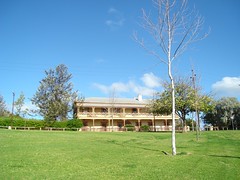 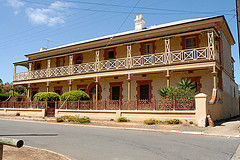 Do you remember Sixteenth Street 6 Sunny Brae ? Then Join up and add your memory here.