Further photos of STAINED GLASS WINDOWS IN GAWLER CHURCHES can be seen in our article "Churches in Gawler and South Australia" and go to "Stained Glass - Gawler" collection.

The Church of the Transfiguration Vestry window 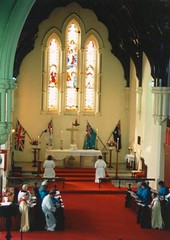 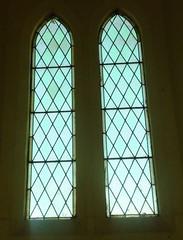 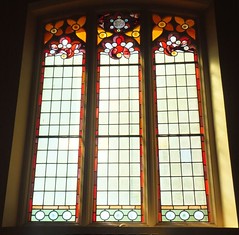 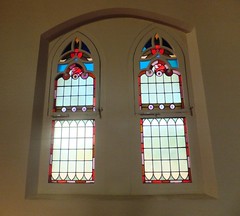 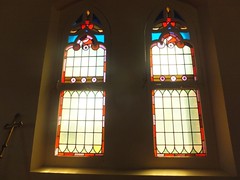 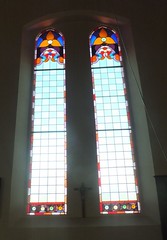 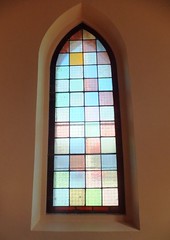 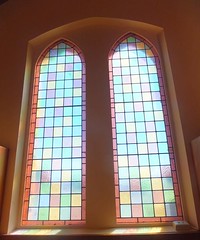 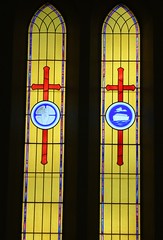 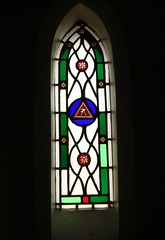 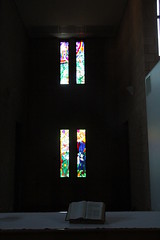 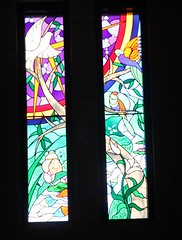 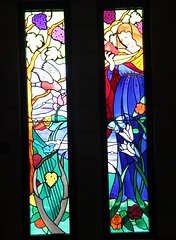 Memories of Stained Glass and Leadlight Windows in Gawler Churches

Residents of Gawler are asked to take photographs of their stained glass/leadlight windows and submit them to gawlerhistory@yahoo.com.au .jpg format filesize less than 1MB. With address (or without address for privacy reasons)

Do you remember Stained Glass and Leadlight Windows in Gawler Churches ? Then Join up and add your memory here.