He was born in Shanghai, China on 3rd March 1903 to Hopkin L.W. Bevan and Beatrice Vale Bevan.

He came to South Australia around 1909 where Hopkin was the Congregational Minister in Gawler, also serving the Sandy Creek parishioners. Llewelyn graduated from Gawler High School in 1924, having attained Dux of the School that year. After attaining Leaving Honours at Adelaide High School, he studied Law at Adelaide Universary to obtain his degree on 9th November 1931. He obtained Articles with Baker McEwin shortly after and practised with them for several years before joining the Advertiser as a full-time Court reporter until 1959. He was then appointed Supreme Court librarian until he retired in 1968 at age 65.

His Christian name Medhurst was after the college in Shanghai where his father was Principal and he was born and named Llewelyn after his Father and Grandfather. Willett is a family name. He was not keen to be called L’ew and most in the family called him his full name of Llewelyn.

It is believed that he and his parents lived in the Congregational Manse in Gawler until his father retired; after which his father and Beatrice went to Victoria where her family lived.

He and his wife Margaret (nee Stevens) lived in Col. Light Gardens and then shifted to Hawker’s Road, Medindie. They had a son and 3 daughters. The family then shifted to Mt Lofty in 1952 where Llewelyn died on 16 August 1978. Margaret died some years later. Compiled by his second daughter Triss [now Wales] - Triss being an abbreviation of Beatrice. 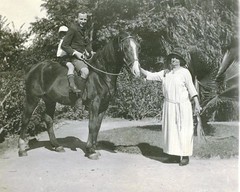 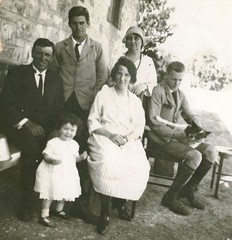 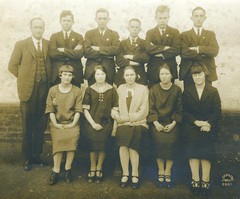 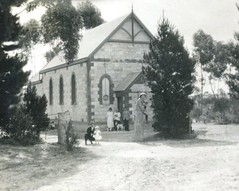 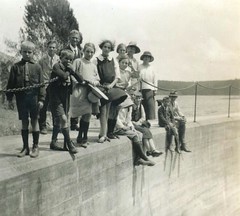 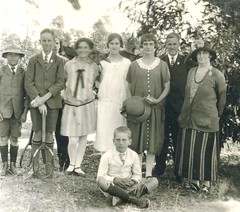 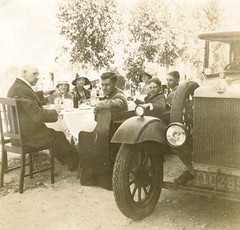 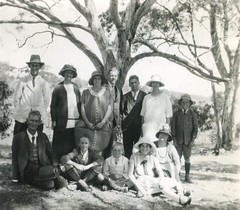 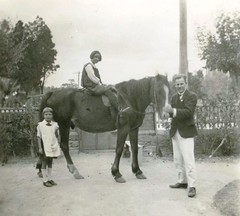 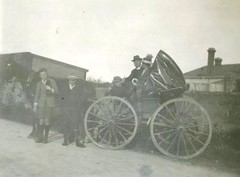 Do you remember Bevan Medhurst Llewelyn Willett ? Then Join up and add your memory here.