This large mid-late Victorian villa is set well back from the street on an elevated site and includes a semi-basement level to the front. It is constructed of overpainted random rubble with overpainted brick quoins and dressings. The hipped roof is clad with corrugated metal and crowned with overpainted brick chimneys with dentilled caps. Windows are timberframed, double hung sashes to either side of the central door. The concave verandah is clad with corrugated galvanised iron with non-original wrought-iron trellis posts and is accessed by broad central steps with rendered piers.

The dwelling at 30 Eighth Street, Gawler South, demonstrates the marked increase in quality residential development in the immediate area being bolstered by Gawler’s prosperity and attracted by the establishment of local industry nearby. The fine and substantially externally intact late-Victorian era residence displays commanding proportions. The residence was constructed for prominent local businessman and politician, James Jones, machinist.

It is unclear who the original purchaser of the allotment was, however the first available title for Part Lot W dated November 1889 lists James Jones, Gawler Machinist, as owner. Jones had arrived in Gawler in the 1840s with his father, James Jones, and his brother, John Jones, where they established a machinist and wheelwright business in Murray Street. Jones was an active trade unionist and stood as President in the Gawler Trades and Labour Council as well as Chair of the Gawler South District Council. In 1893 Jones stood as a Labour Party candidate for Barossa. He died in 1906.

Please <click here> to view a photo of 30 Eighth Street. 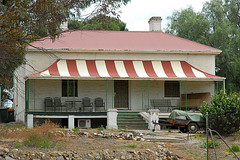 Do you remember Eighth Street 30 ? Then Join up and add your memory here. 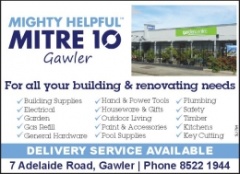 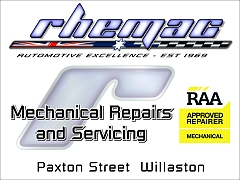 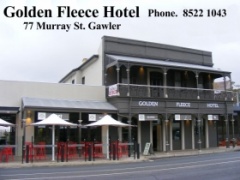 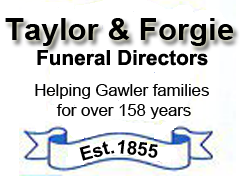 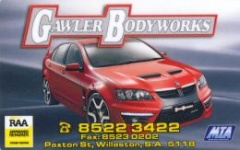