Residential nominations were judged on three separate criteria as follows,


A mark out of ten was given for each criteria. 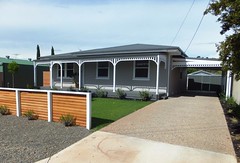 Do you remember Gawler Prize 2014 Category 2 - Residential ? Then Join up and add your memory here.