Quarton, Wehr and Starling commenced at the back of Gilbert’s Garage; subsequently known as Langbein’s Garage and now the SE corner of the Coles Northern Market complex. Later they bought from Mr Frank Taylor the 48 Murray Street block opposite Gawler’s Ozone Theatre. For many years they were the local RAA contractor.

Click here to view photographs of Quarton, Wehr and Starling. 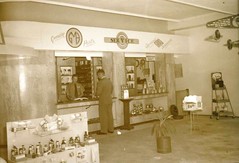 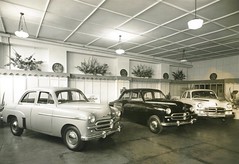 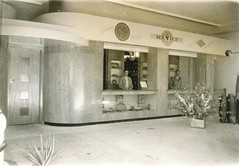 Do you remember Quarton Wehr & Starling Ltd ? Then Join up and add your memory here.