The Bunyip was first published in 1863. E H Coombe in his History of Gawler 1837-1908 claimed that it was the first provincial newspaper in South Australia. It was a collaboration between William Barnet, manager and printer, and the Humbug Society with George Nott as the first editor. The first issue was full of biting satire and tongue-in-cheek commentary and it sold out as soon as it was published. Originally appearing as a monthly pamphlet, it became so popular that is was not long before it was published as a bi-monthly broadsheet and then a year or so later as a weekly publication.

Why was it called The Bunyip? In the first edition which was published on 5 September 1863, the following explanation was given: “Because the Bunyip is the true type of Australian Humbug! Go where you will in Australia, the poor benighted blackfellow, if he wished to astonish you with unheard marvels or strike you with supreme terror raises before you the shadow of the mysterious Bunyip – ever near – ever promising to appear – but ever eluding sight and grasp – true type of Humbug!"

With the passage of time, The Bunyip became less satirical and more of an orthodox newspaper which reported on events and opinions but initially it was solely a vehicle of the satire and wit which were the trademark of the Humbug Society. As a result of the publication of material which Dr William Popham claimed made him the subject of contempt and ridicule, the owner was threatened with an action for libel. A full account of the Popham V. Barnet” court hearing, which was described as “vastly entertaining”, can be read in The Bunyip of Saturday, April 2, 1864.

The Bunyip has been published from various locations, the first being a shop near the Baptist Church in Murray Street. Then for nearly twenty years, it operated from a shop near the Prince Albert Hotel. After a fire destroyed these premises, the business moved to premises close to its current location and then later to where it operates from now at 120 Murray Street, Gawler.

For 140 years until it was sold in 2003, The Bunyip was owned and sometimes edited, by successive members of the Barnet family. The current owner is the Taylor Group.

For more photos relating to The Bunyip, please click here. 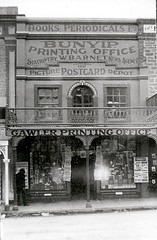 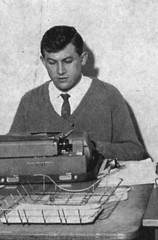 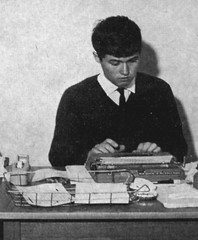 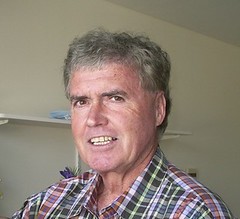 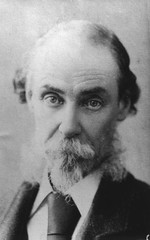 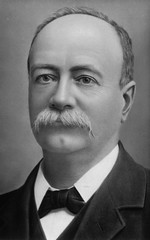 Memories of The Bunyip Newspaper

Do you remember The Bunyip Newspaper ? Then Join up and add your memory here.